Dr. Eric Seaman conducted his presentation to an audience of international group of physcians, nurses, PhD's and other researchers in the field of Reproductive medicine at the annual Translational Reproductive Biology and Clinical Reproductive Endocrinology Conference.

What is Cap Score?
Cap score is a measure of sperm "capacitation" which are maturational changes sperm must go through in order to fertilize an egg. Cap score is not a measure on traditional semen analysis.

Dr. Seaman compared the Cap-Score and SA metrics in seven men before, and at least three months after varicocelectomy. In doing so, he found that the majority of men who had an abnormal Cap score before Varicocelectomy had significant improvement in both Cap score and semen analysis after Varicocelectomy- with five out of seven displaying conversion of their Cap score to normal. 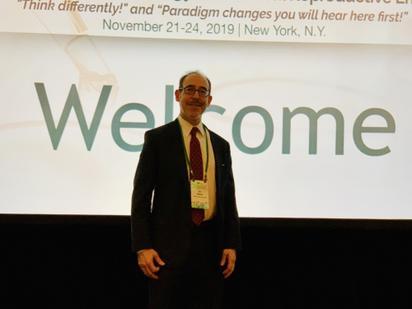 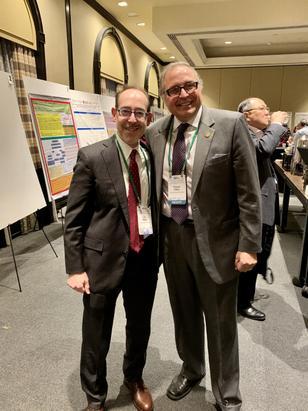 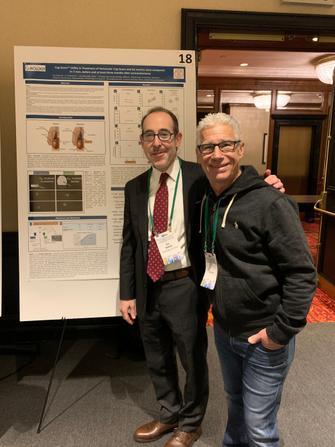