National Outcomes of Vasectomy in Men without Children 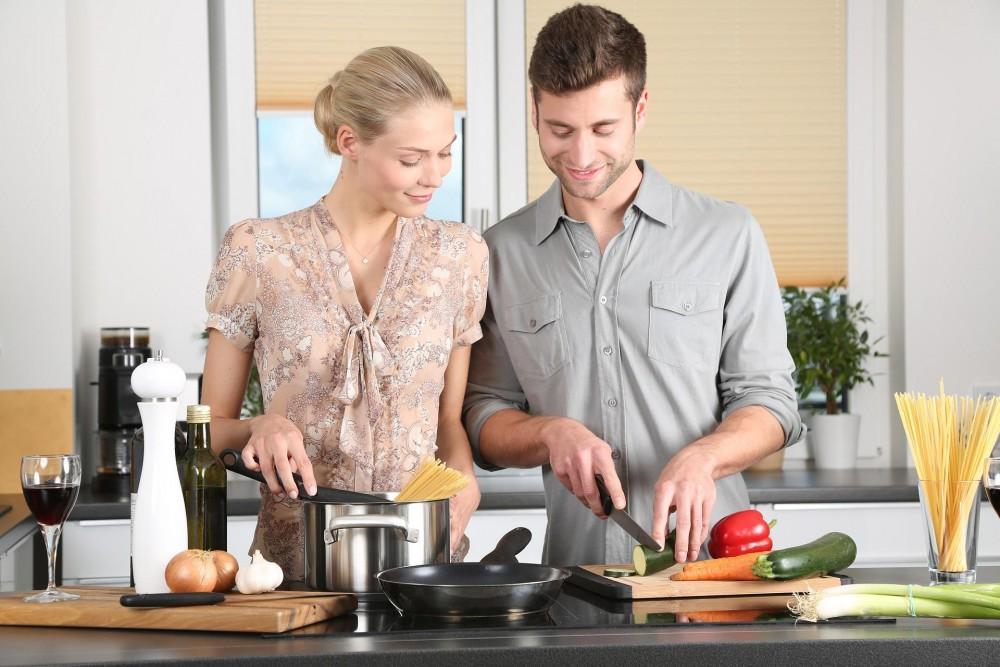 National Outcomes of Vasectomy in Men without children:

A recent Journal of Urology article by Drs Bobby Najari and Marc Goldstein explored the outcomes in terms of regret  or second thoughts for Vasectomy in the setting of males who have not fathered children.     There is prior literature that suggests a numberof men who have undergone vasectomy may express a desire for more children.  Although options of vasectomy reversal and also surgical sperm retrieval in the setting of in vitro fertilization exist, these options may be expensive and are not one hundred percent successful.

The authors performed an analysis of the 2002 to 2017 waves of the National Survey for Family Growth (NSFG), a national survey of family planning in the United States and compared attitudes among vasectomized men who had or had not fathered children.   The data revealed the following:

In my own practice, I have performed vasectomy on men without children.   These patients are advised of options of future reversal as well as surgical sperm retrieval but with the caveats mentioned earlier that these options may be expensive and are not guaranteed.   I also review the option of banking sperm as a hedge against their decision.   My experience is that although some patients do pursue sperm banking, the majority move forward, confident that the decision is the correct one for them. 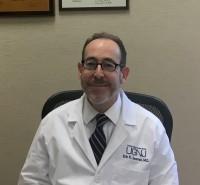