Does Sleep Deprivation Hurt Male Fertility? You Betcha, But too much sleep may be harmful as well.

Male Fertility Doc Blog Does Sleep Deprivation Hurt Male Fertility? You Betcha, But too much sleep may be harmful as well.

Do you get enough sleep?  Does your partner?    Increasing demands of work may be shortening the duration of your sleep.  So may increasing time on the screen with facebook, instagram or other forms of social media.   An attempt to assess the affect of sleep on the ability of men to conceive was reported in the March 2018 issue of Fertility and Sterility.   Authors Lauren Anne Wise et al from the Boston University School of Public Helath,  conducted the study.

The authors  report that the Institute of Medicine has estimated that 50-70 million adults in the US have chronic sleep and wakefulness disorders,  that about a third of US adults report less than seven hours  of sleep on average.  Sleep deprivation has been correlated with obesity, cardiovascular disease and all cause mortality.    The authors also reference a 2013 Danish study by TK Jensen et al in American Journal of Epidemiology which reported  that sleep deprivation in a study of 953 men was associated with lower sperm counts, and morphology.   Previous studies have also suggested that  increasing sleep deprivation may also correlate with decreased  testosterone levels.

Quantity of sleep and male fertility

Working on the hypothesis that quantity of sleep might affect male fertility the authors evaluated 1176 men who were partners in couples trying to conceive a pregnancy.  The men were questioned at 8 week intervals regarding average duration of sleep and initiation of pregnancy.  Quality of sleep was also explored.   With respect to sleep duration, options included <5, 5, 6, 7, 8, 9 or >=10 hours a night.

Results showed 34% OF men reported 6 or fewer hours of sleep on average.    Relative to couples where the male had 7-9 hours of sleep, chances of conception for 6 or fewer hours was about 62%.    Sleep duration greater than 9 hours also seemed to have a negative effect, though the number of men in that range was low.

I generally advise my patients that sleep duration and quality can both affect fertility.   Things that can affect sleep or sleep quality include caffeine, alcohol, use of tobacco, eating right before sleep, the environment for sleep  and so on.    It is interesting to note that the decreasing number of hours Americans are sleeping, also seem to correlate with a noted decrease in global sperm counts. 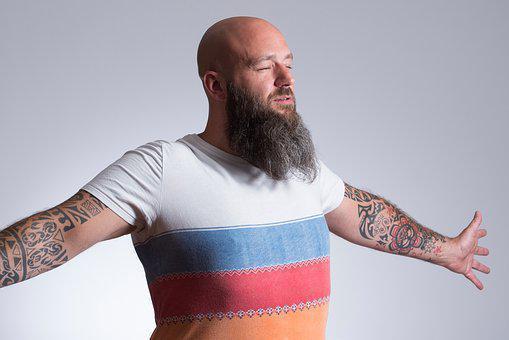 Regarding the Health of Men Who Have a Vasectomy

A paper in the Journal: Urology December 2020 by Stair et al reports on differences in the health status as well as demographics of men who underwent vasectomies versus a cohort that did not. The results are surprising. 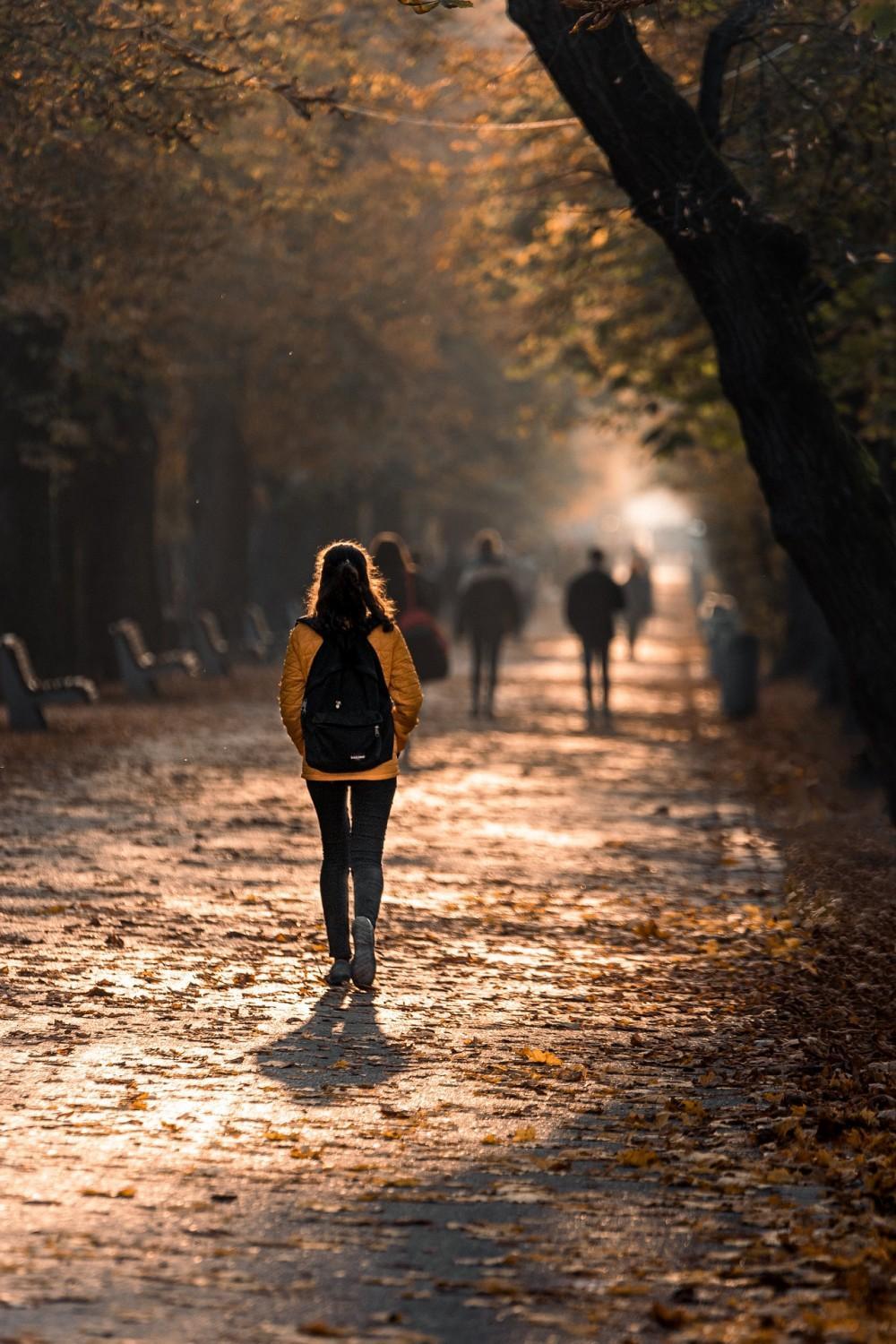 A paper in the Journal Andrology looks at the relationship, if any, between “perceived stress” and semen parameters as measured by the Trak Male Fertility Testing System . 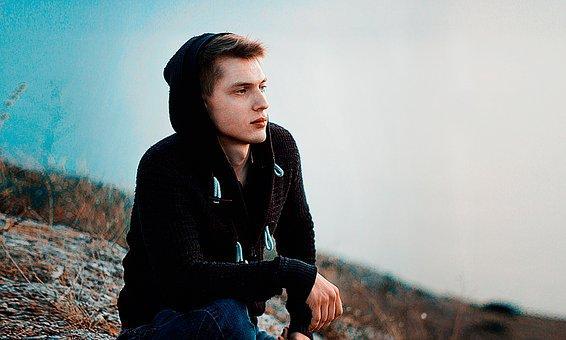 Hyperprolactinemia:  An Uncommon But Known Cause of Male Infertility

A review of a study from Urology 159: 114-9, 2022 by Amulkar et al examining the prevalence of hyperprolactinemia/prolactinoma in a male infertility practice shows the condition to be uncommon but treatable. The Blog author also reviews his experience. 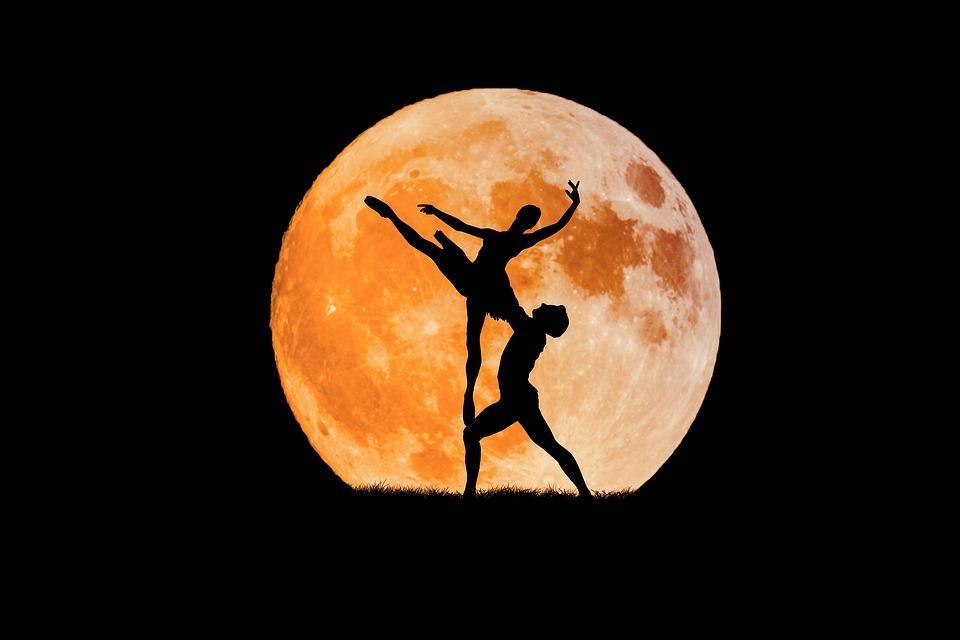 Volume Begets Volume…. A Review of the National Characteristics of Surgeons Performing Vasectomies:

A review from an article by Halper et al: Urology 143:130-136 2020 describing the emergence of a small number of high-volume surgeons accounting for the majority of vasectomies performed in the US. 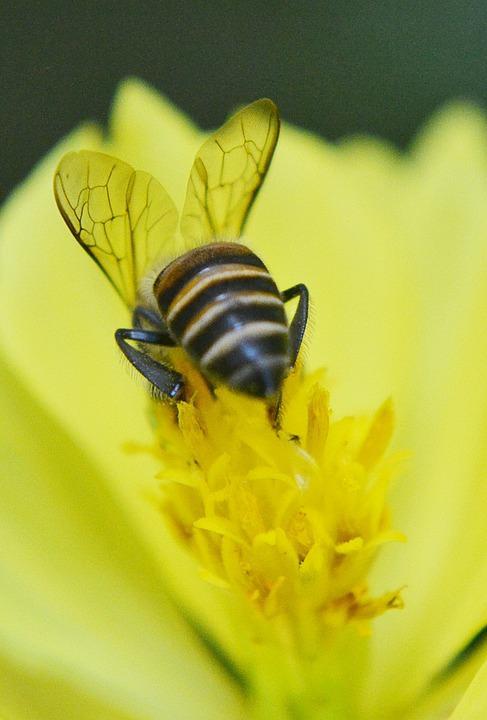 What To Do in Cases of No Sperm in the Ejaculate and No Blockage:    A Review of Management Decision

This Blog focuses on a report in Urology 157:131-137,2021 By Asanad et al regarding current practice patterns in the community of urologists that specialize in male infertility with respect to the management of Non-Obstructive Azoospermia. 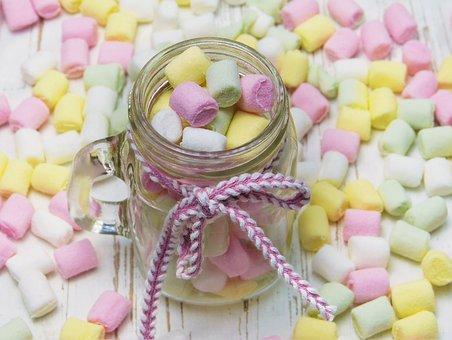 Can Vitamins Help Male Fertility?     A Look at Three Supplements

A Retrospective Meta Analysis of the effect of 3 Supplements: Carnitine, Coenzyme Q 10 and Selenium was reported in recent publication of the Journal Urology:  Urology (161) March 2022  p 4-12, Sharma et al.